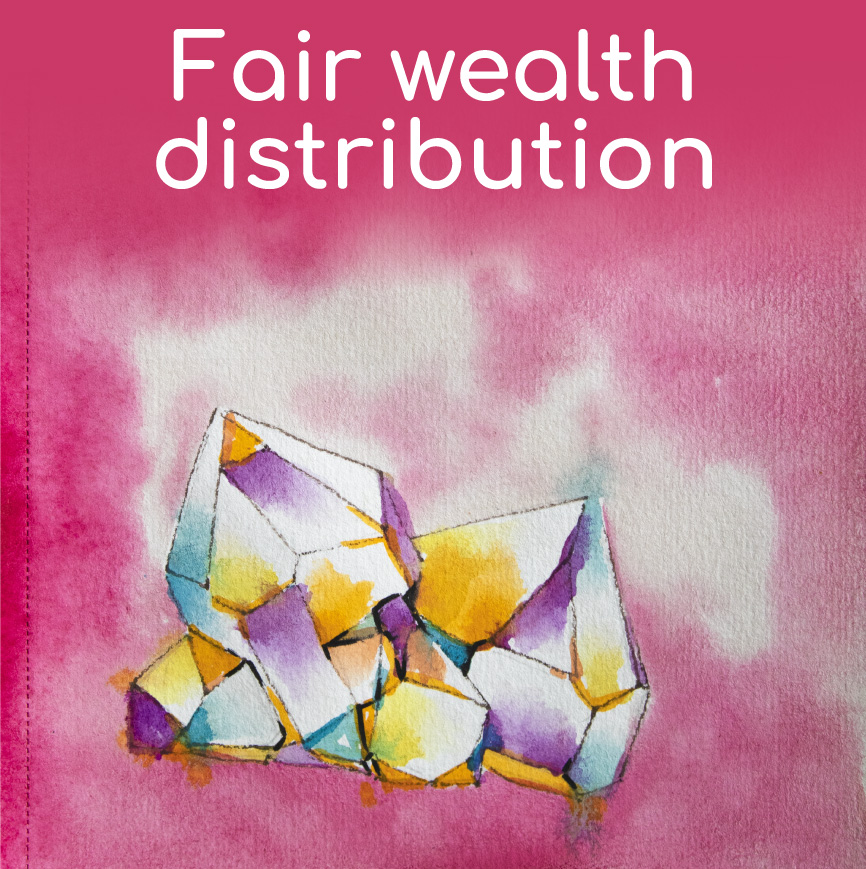 The gap between rich and poor keeps widening. Growth, if any, has disproportionally benefited higher income groups while lower income households have been left behind.

This long-run increase in income inequality not only raises social and political concerns, but also economic ones. It tends to drag down GDP growth, due to the rising distance of the lower 40% from the rest of society.

Lower income people have been prevented from realising their human capital potential, which is bad for the economy as a whole.

While everyone around the world feels the effects of climate change, the most vulnerable are people living in the world's poorest countries, including the world's 2.5 billion smallholder farmers, herders and fisheries who depend on the climate and natural resources for food and income.