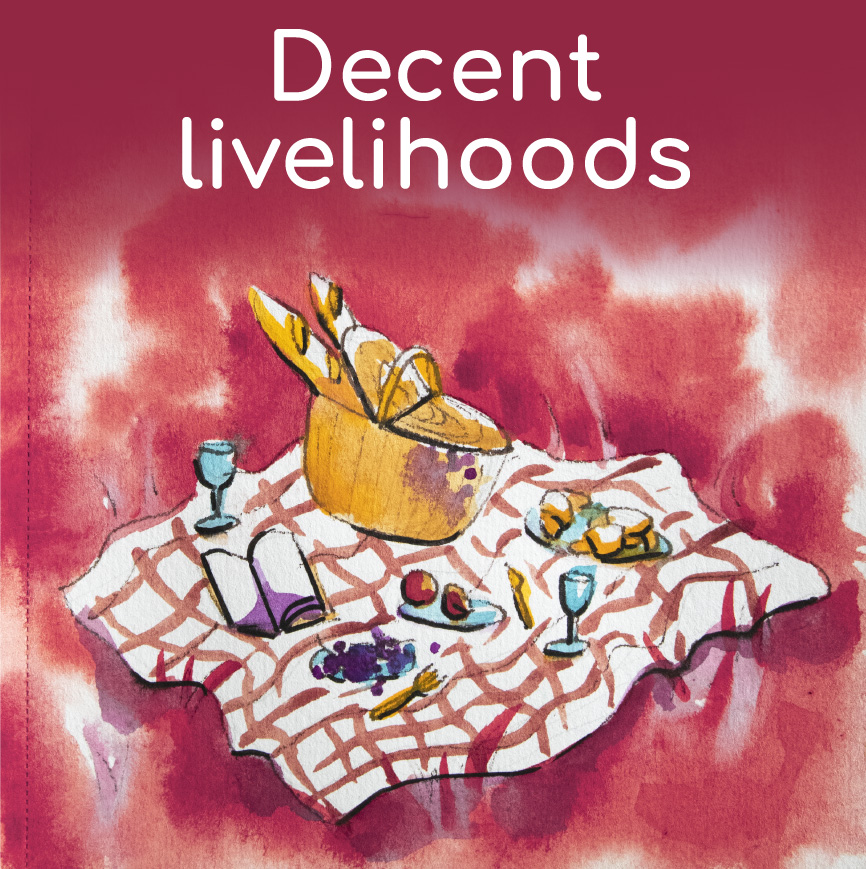 In developed economies, increasing automation and use of digital and artificially intelligent technology means that there are fewer jobs in the world for the unskilled and semi-skilled worker.

While there are still many service sector jobs available, they tend to be less well paid unless they are in specialised sectors such as plumbing, construction, electrical work, or medical services and technology.

Meanwhile, our economy is transitioning from being powered by global warming inducing fossil fuels to being powered by renewable energy, such as solar, wind, net zero biofuels, hydropower and much more.

So as jobs are lost in the fossil fuel economy, we need to create new jobs in renewable energy, water provision and many more industries where those skills can be re-purposed.

A global green new deal, which involves governments stimulating growth in major green projects, would create nearly 30 million jobs in the renewable energy sector, and it would save millions of lives per year by reducing pollution.

The best part is we already have pretty much all of the technology wed need to do it.