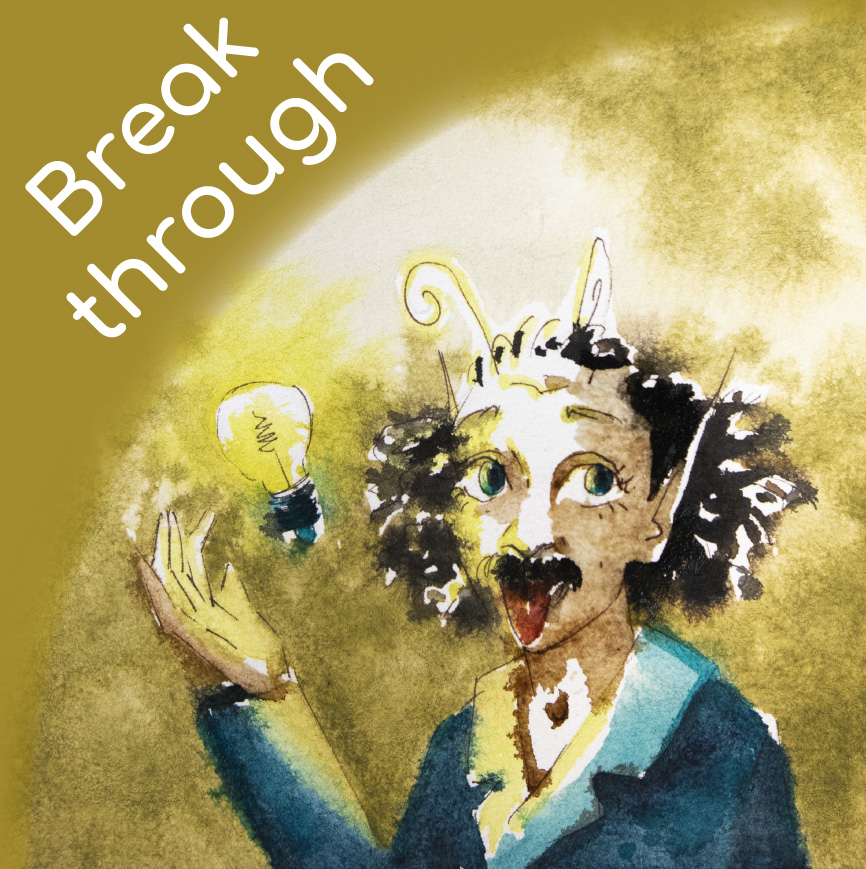 Out of all of the hundreds of millions of species on earth, only certain big apes, dolphins and mankind have been shown to have the capacity for self-recognition. We can understand the importance of civilization to our species through the metaphor of a giant mirror. Once we have learned to see oneself, our consciousness is ready for a further great leap when we are able to see ourselves as a collective entity, and to appreciate how who we are and what we do makes a difference in the evolution of our civilization.

In this sense our built environments, our media, our political and business systems and our relationships with each other all act as a giant series of mirrors which continually give us feedback on how well we are, and how we are doing relative to those we like to compare ourselves with. We also develop our own series of assumptions about others that creates a degree of predictability in our interactions while those assumptions continue to work.

The core message from the way in which we have evolved and are still evolving as homo sapiens, is that our socio-cultural ability to learn, communicate and innovate is the key to our survival and thriveability, enabling us to lock-in certain features of our world to the permanent benefit of us all. Put another way, we are who we are today because of the 10 000 major innovations that have locked in over the past 100 000 years, and which make it possible for you to even read and understand these words and then go and do something beneficial based on the fresh insights you have gained.

While the economy should be central to satisfying social needs and increasing economic equality, economic growth as an intrinsic goal in itself should not just be measured by money in a mono-capitalistic way. Why? Because the last five decades eloquently demonstrate that mono-capitalism is:

 biased in favour of special-interest groups and elites;
 reacts mostly to negative externalities (focusing on being less bad, at best), and
 has only a limited capacity for intentionally creating positive externalities, or the breakthrough synergies we so badly need.

To make it through into the next century we will need breakthroughs in every aspect of our being and doing- from major shifts in our mindsets and cultures, to the scaling of technologies, policies and behaviors that shift our world system from a degenerative, exclusive, hyper-competitive operating system to a regenerative, inclusive, collaborative operating system, sometimes referred to as Game A and Game B respectively.