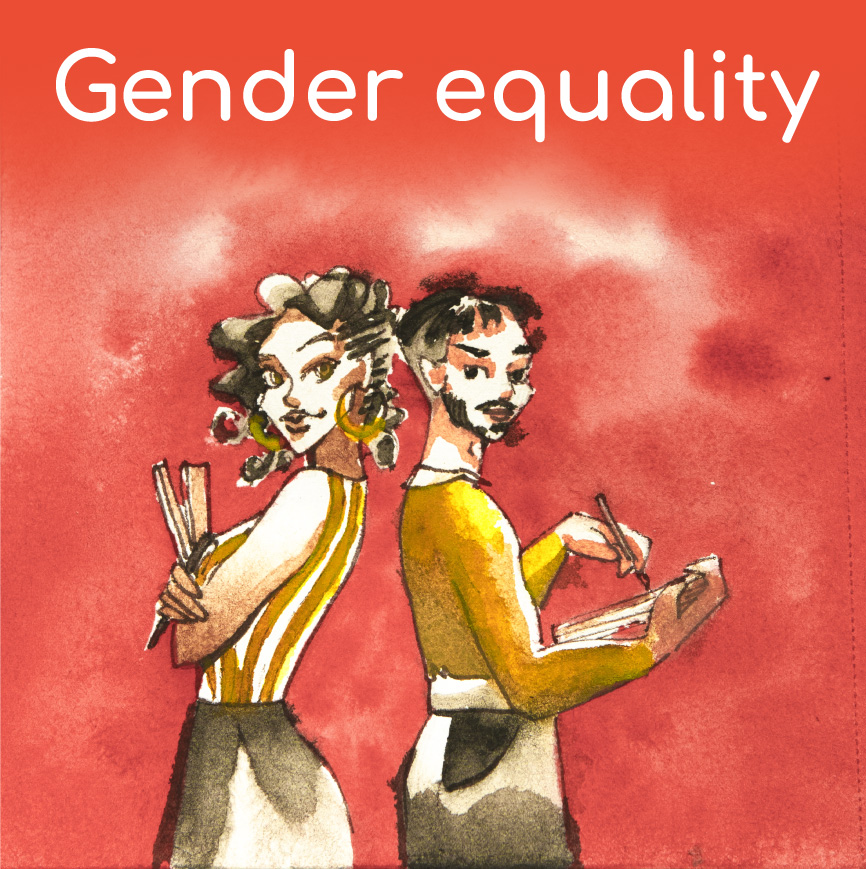 There has been global progress toward a world that has gender equality; nearly 68% of the countries (101 of 149) included in the World Economic Forums latest Global Gender Gap Report showed improvements in their scores for gender parity for 2019. But despite this progress, education is one of many areas in which men and women are still not equally enabled.

So while the world is close to reaching gender parity in terms of access to primary education, girls still face more obstacles to their education than boys in low- and middle-income countries. Laws may enable girls to attend school, but in many countries there are still other barriers limiting girls education, such as families prioritizing boys education and cultural beliefs that girls should be limited to a future of raising children.

The key to removing such barriers is to shift the mindset away from gender equality to one of gender equity. While gender equality is simply focused on providing men and women with the same equal opportunities (like making it legal for women to own land, or even attend school), gender equity works to correct the historical wrongs that have left women behind (such as societal restrictions on employment).

Gender equity also means giving women the tools to succeed, like programs that offer conditional cash transfers to women. A focus on equity bridges the gaps in equality through laws and policies and gender-focused programs that dont just level the playing field, but also work to change the culture to be more supportive of women.

Women also need to be better represented in the political process. As of April 1, 2019, the global average of women in national assemblies is 24.3 percent. At the same time, large differences exist between countries, e.g. Sri Lanka has quite low female participation rates in parliament compared with Rwanda, Cuba, and Bolivia, where female representation rates are the highest in the world. 61.3% of members of the lower house of parliament in Rwanda are women.