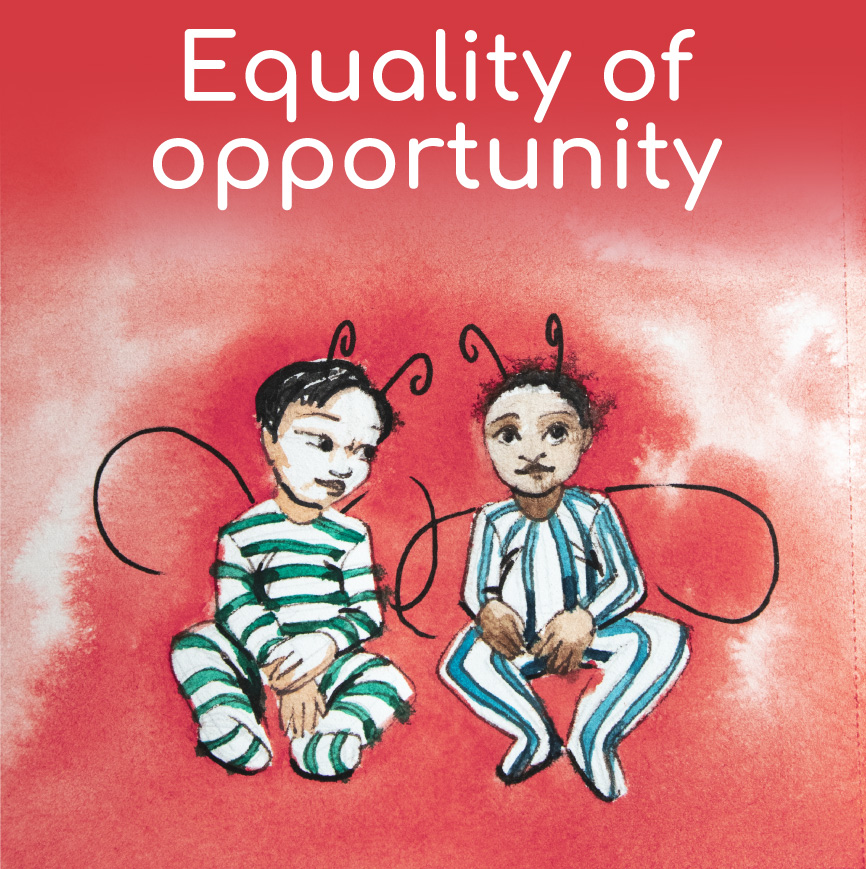 The gap between rich and poor keeps widening. Growth, if any, has disproportionally benefited higher income groups while lower income households have been left behind. This long-run increase in income inequality not only raises social and political concerns, but also economic ones. It tends to drag down GDP growth, due to the rising distance of the lower 40% from the rest of society. Lower income people have been prevented from realising their human capital potential, which is bad for the economy as a whole.

The United States has a Gini coefficient of 0.480. In 1990, the Gini coefficient was 0.43, indicating an overall increase in income inequality over the last 30 years. In 2015, the top 1% of earners in the United States averaged 40 times more income than the bottom 90%. In the U.S., poverty is an increasing issue, with about 33 million workers earn less than $10 per hour, putting a family of four below the poverty level. Many of these low-wage workers have no sick days, pension, or health insurance.

Many European countries have some of the lowest Gini coefficients, such as Slovakia, Slovenia, Sweden, Ukraine, Belgium, and Norway. Inequality is generally lower in European nations than it is in non-European nations. The Nordic countries and Central Eastern European countries are among the most equal countries.The five countries in the world with the highest income inequality in the world are Russia, USA, Brazil, South Africa and Thailand. The five countries in the world with the lowest income inequality are Italy, Greece, Mongolia, Hungary and the Czech Republic.

While everyone around the world feels the effects of climate change, the most vulnerable are people living in the world's poorest countries  like Haiti and Timor-Leste  and the world's 2.5 billion smallholder farmers, herders and fisheries who depend on the climate and natural resources for food and income. The six places in the world especially vulnerable to climate change are Cape Town, Bangladesh, Shanghai, Sydney, Rio de Janeiro and the Netherlands.

By buying fair trade as well as brands supporting inclusive and equitable products, policies and causes, you can help expand equity and opportunity in the world. Fair trade is an arrangement designed to help producers in developing countries achieve sustainable and equitable trade relationships. Members of the fair trade movement add the payment of higher prices to exporters, as well as improved social and environmental standards. The movement focuses in particular on commodities, or products that are typically exported from developing countries to developed countries.