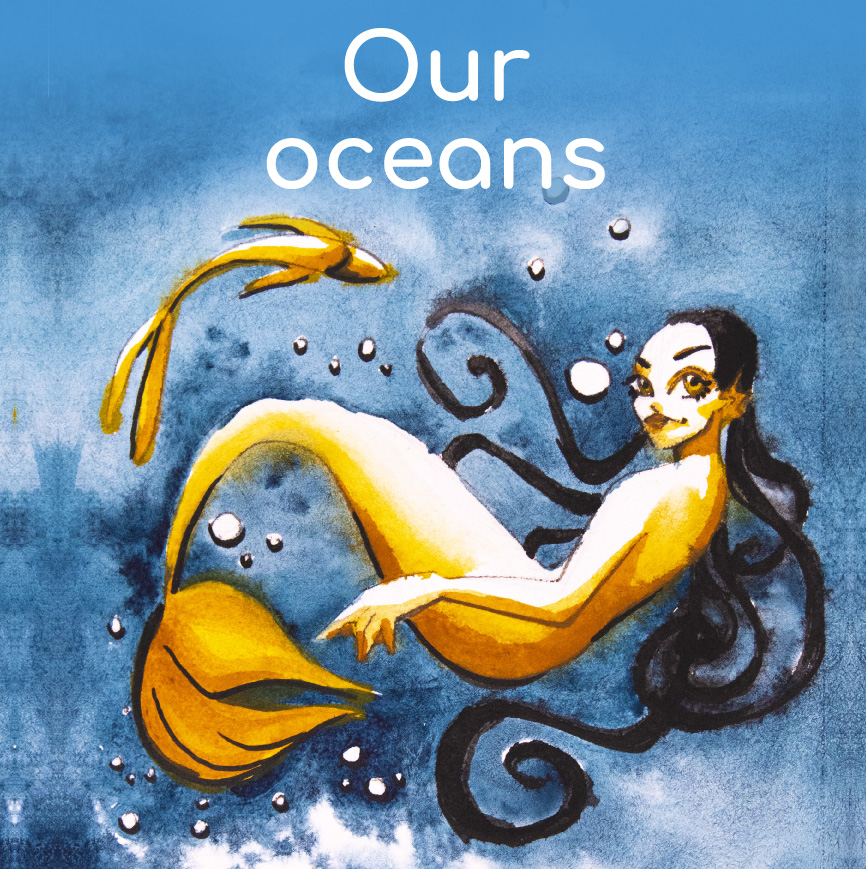 Global sea levels have already risen dramatically in the past century, and are projected to rise another 30cm to 2.4m (1 to 8 feet) by 2100 if greenhouse gas emissions continue at current levels.

This is the result of added water from melting land ice and the expansion of seawater as it warms. In the next several decades, storm surges and high tides could combine with sea-level rise and land subsidence to further increase flooding in many regions.

Within a few short decades, industrial fishing has expanded from the traditional fishing grounds of the Northern Hemisphere to include all the worlds oceans and seas. Many stocks have been overexploited and are depleted.

But the situation is not without hope. Some countries have shown that fish stocks can in fact recover when sustainable fisheries management systems are implemented. The number of overfished stocks globally has tripled in half a century and today fully one-third of the world's assessed fisheries are currently pushed beyond their biological limits, according to the Food and Agriculture Organization of the United Nations.

In a business-as-usual scenario, the ocean is expected to contain one tonne of plastic for every three tonnes of fish by 2025, and by 2050, more plastics than fish (by weight).