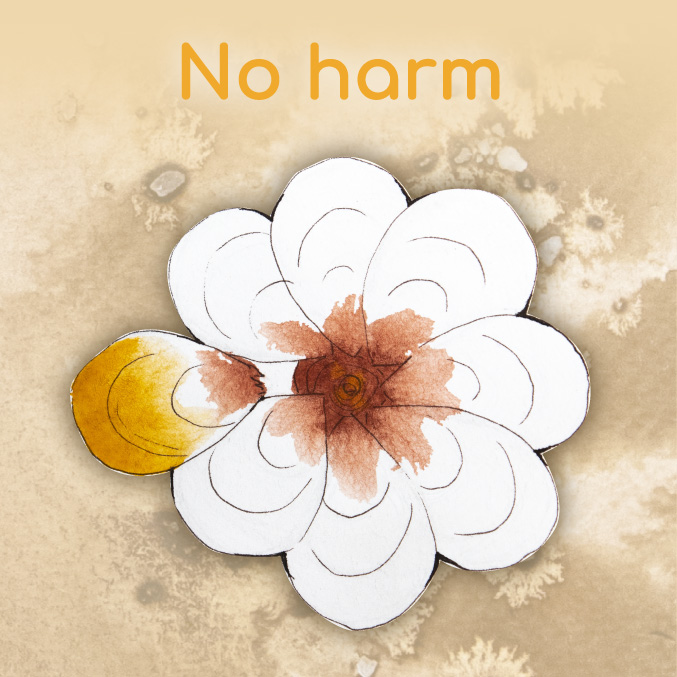 There are many ways we can reduce the harm we are doing to ourselves and our planet right now.

For example, we can reduce food and water waste. For example, plan meals ahead, prepare smarter portions and use up what you have in the fridge and cupboards before their sell by dates. Make tasty meals with leftovers.

Approximately one-third of all food produced for human consumption (1.3 billion tons of edible food) is lost and wasted across the entire supply chain every year. Of this, 40% of wastage in developed countries occurs in the consumption stage, which is driven mostly by consumer behavior, values, and attitudes.

Mismanaged waste kills up to a million people a year globally. At least 2 billion people around the world do not have their rubbish collected, and piles of it can build up in waterways, causing pollution, or rot in areas near where people live. Living near rubbish doubles the risk of contracting diarrhea, which is a major cause of death in the developing world.